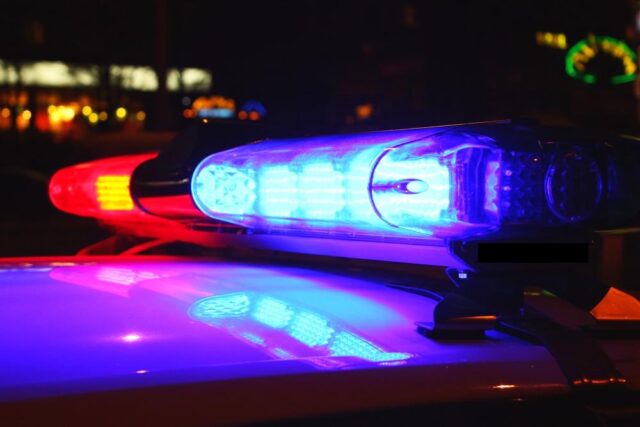 The Grey Bruce OPP say they’ve have charged an individual following an incident on Friday that prompted a large police presence in the Municipality of Meaford.

On Jan. 20 around 3:30 p.m., police responded to a report os domestic dispute. During the course of the dispute, one involved party had made threats toward another while in possession of a weapon which resulted in the large police response.

At 11:17 p.m., the accused, a 51-year-old female from Meaford, was arrested and charged with uttering threats and breach of recognizance.

The accused was held pending a bail hearing at the Ontario Court of Justice in Owen Sound.