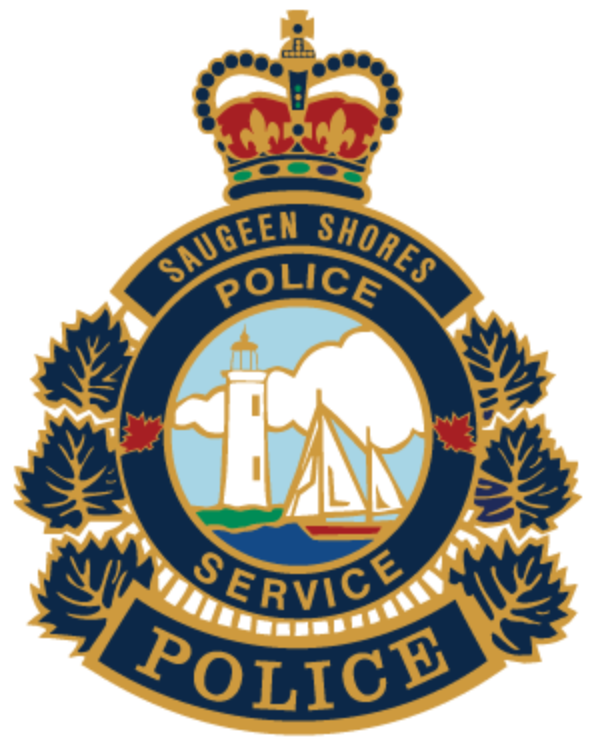 According to officers, the man was spotted on Arlington Street around 10:30 p.m. on Jan 23, which was past his 10 o’clock curfew.

He was escorted back to his residence and told that if he breached his conditions again, he would be arrested.

Later that night, around 12:45 a.m. police saw him out on Goderich Street.

He was arrested and remanded into custody following a bail hearing.