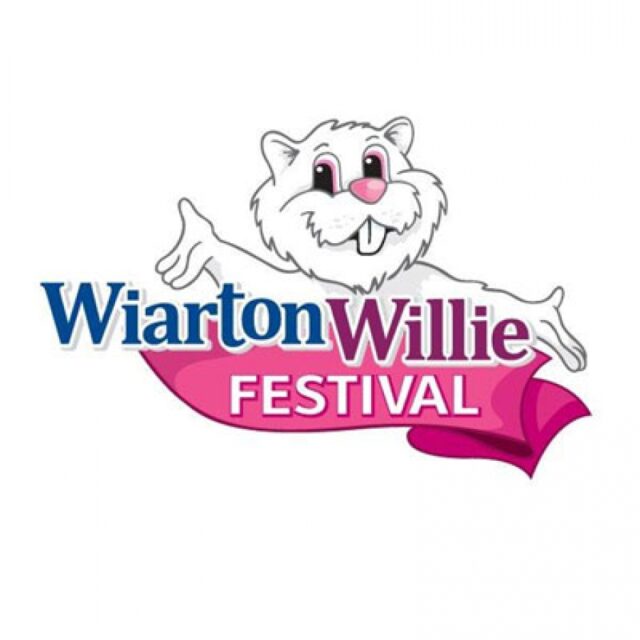 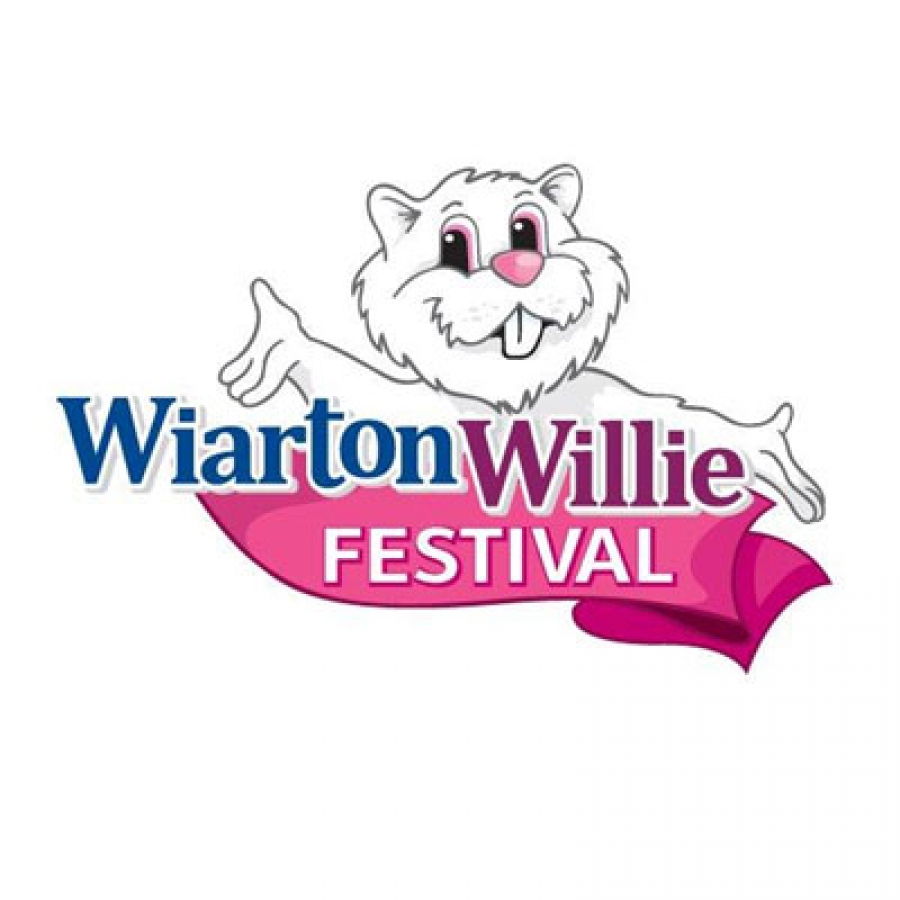 That’s because it will be a brown groundhog instead a white albino one that had been the face of the Wiarton Willie Festival for several years.

The Town of South Bruce Peninsula issued a statement on Tuesday saying that their beloved white albino groundhog passed away last year.

Mayor Janice Jackson says Willie died of a tooth abscess prior to prediction morning 2021 which was partly why they decided to do a video instead of a live prediction.

She says white albino groundhogs are rare and they have been searching for Willie’s replacement for the last several years.

The Town plans to bring back the Wiarton Willie Festival with its traditional live prediction next year. 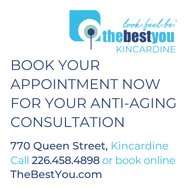 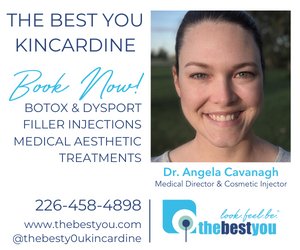 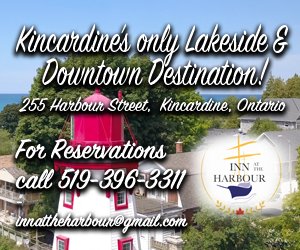 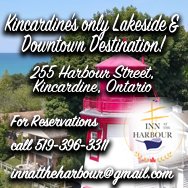