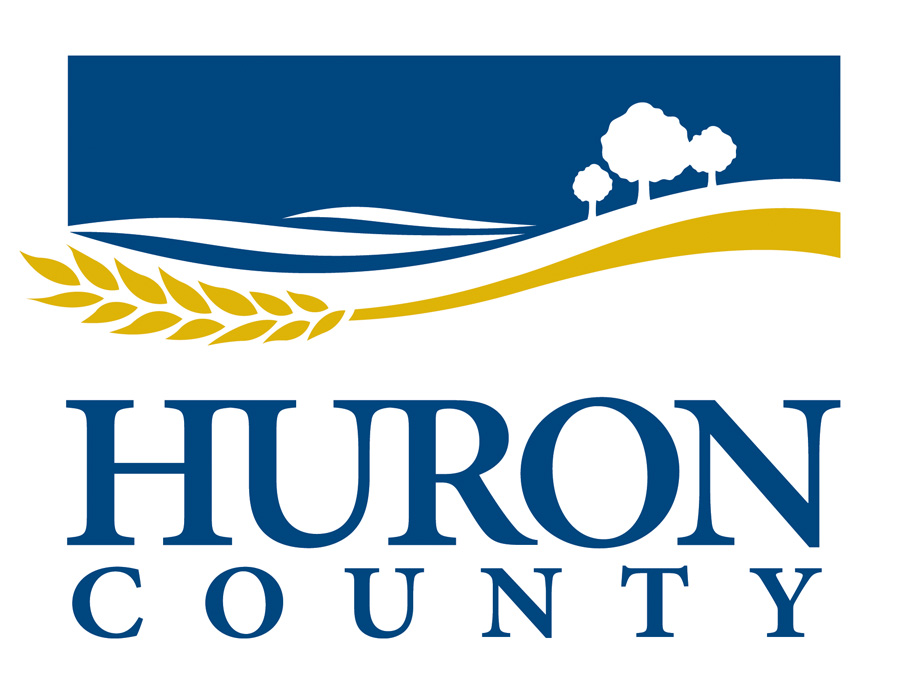 A report reveals that non-caucasians are more likely to experience discrimination in Huron Perth.

The report was conducted by Western University along with Forum Research Incorporated and funded by Immigration, Refugee and Citizenship Canada and the Huron County Immigration Partnership.

595 people from Huron and Perth Counties were surveyed (297 immigrants and visible minorities, 62 Indigenous People, and 236 white non-immigrants) in March of this year.

In a joint news release, the report says there was clear evidence of discrimination in workplaces, schools, libraries, facilities, and other places though no figures were released.

A full report can be found by going to the County of Huron website.