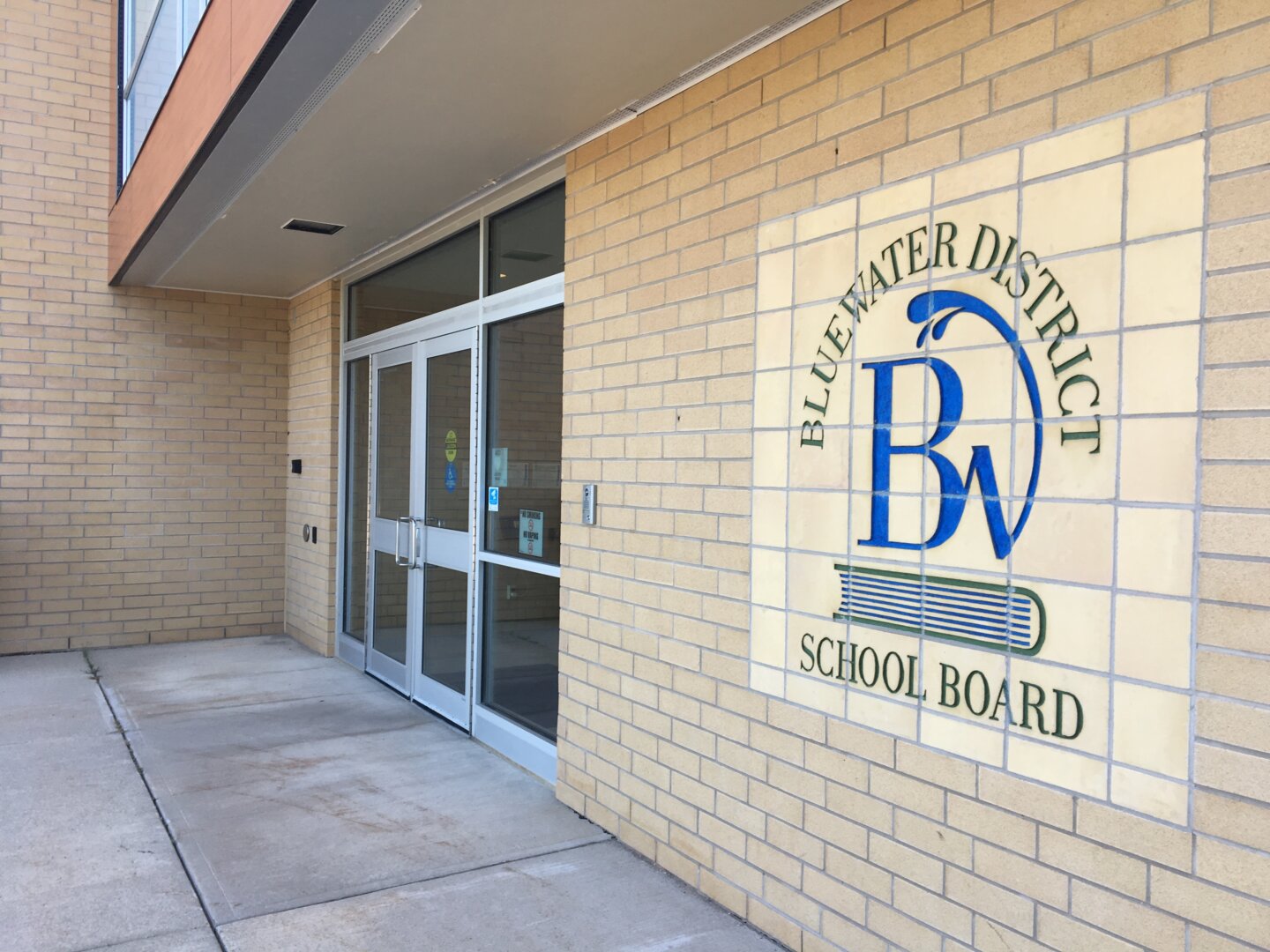 Saugeen District Senior School announced today that as part of being a Downie-Wenjack Fund Legacy School in Port Elgin they have accepted responsibility to engage, empower and connect students to further reconcilliation.

On October 20th during the Downie-Wenjack Fund’s Secret Path Week which runs from October 17th to 22nd the school is welcoming a small number of guests to the unveiling of Reconciliation Hall at the front entrance of the school.

Due to technical constraints the live and pre-recorded portions of the unveiling will be made into a video broadcast into classrooms on October 21st.