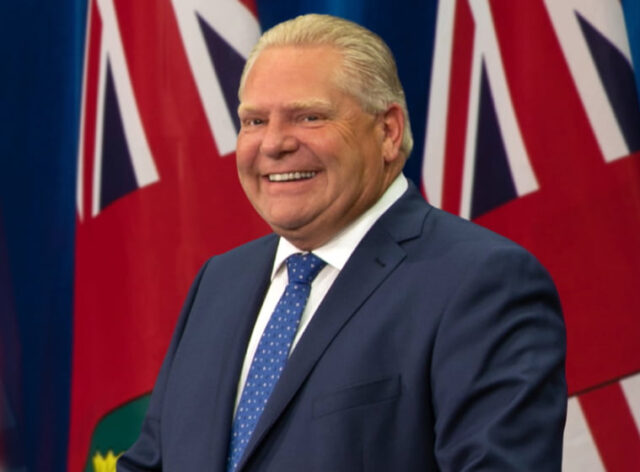 Bill 23 restricts the planning authority of local governments, including limiting how much they can collect in development charges, a move the Association of Municipalities of Ontario says could leave them short $5 billion, a shortfall taxpayers would largely need to make up.

Saugeen Shores council have sent a letter to the province sharing their concerns with the bill and councillor Bud Halpin says they need to keep it up.

The province is still accepting public feedback on its proposed amendments to the Greenbelt Act that would remove 7,400 acres from the protected land in an effort to build a 50,000 homes in the GTA.