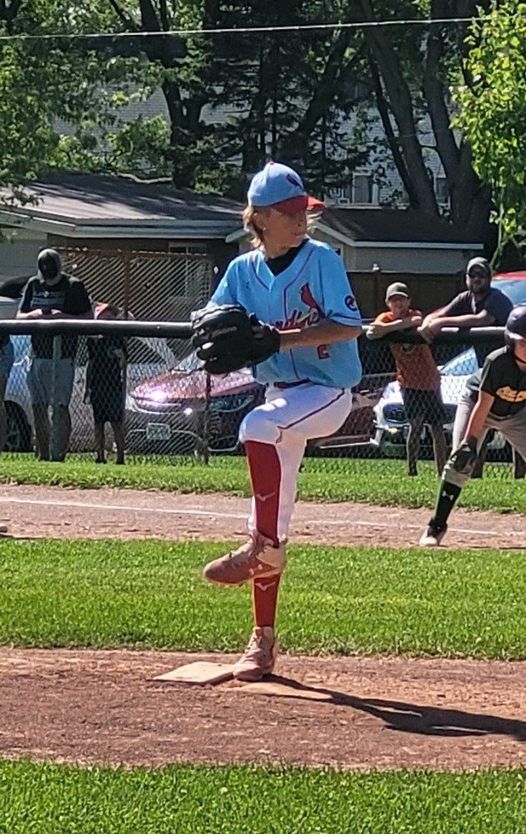 Lane Bauman was awarded a plaque by deputy mayor Andrea Clarke during their Monday meeting.

Bauman was named player of the year in November, after amassing 63 hits, 57 RBIs, 23 stolen bases and two home runs in 37 games last summer. He also threw 51 strikeouts in 32 innings.

While addressing council, Clarke said the award was also for his off-field contributions, as his work ethic inspired teammates.

Bauman’s U11 Cardinals won silver medals at the provincial championships.

The Municipality has a policy to recognize any person who wins a significant national or provincial competition in the form of a plaque.