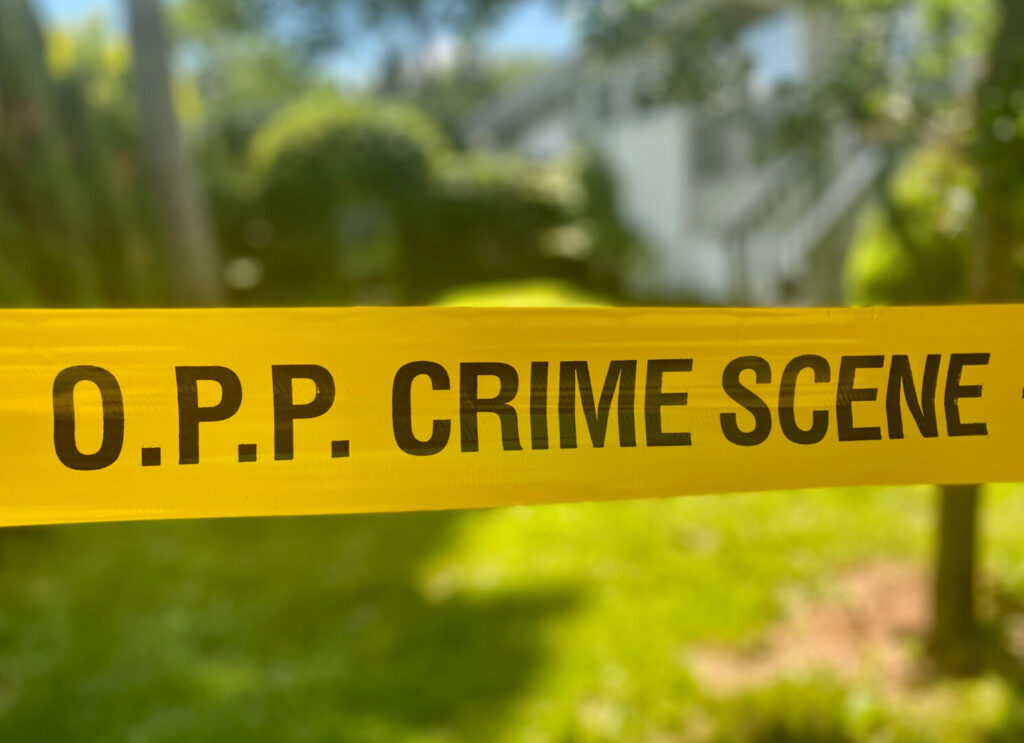 A Shelburne man is facing charges of first-degree murder in the death of woman in Northern Bruce Peninsula.

Grey Bruce OPP were called to a wooded area near Scugog Lane Sunday afternoon around 3 where the unidentified body was located.

The Crime Unit under the direction of the Criminal Investigations Branch began a homicide investigation with the assistance of Forensic Identification Services, West Region Emergency Response Team and Dufferin County OPP.

On Monday, OPP arrested 32-year-old Wazhir Gafoor and was remanded in custody.

He is scheduled to appear in an Owen Sound court October 22nd.

Investigators are trying to identify the deceased.

They say this was an isolated incident and there is no threat to public safety.