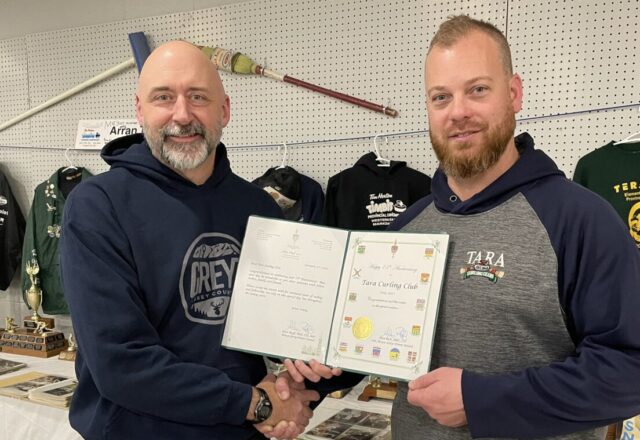 The event also included a Bonspiel in the morning.

MP Ruff says it was nice to catch up with lots of his neighbours and friends at his hometown club.