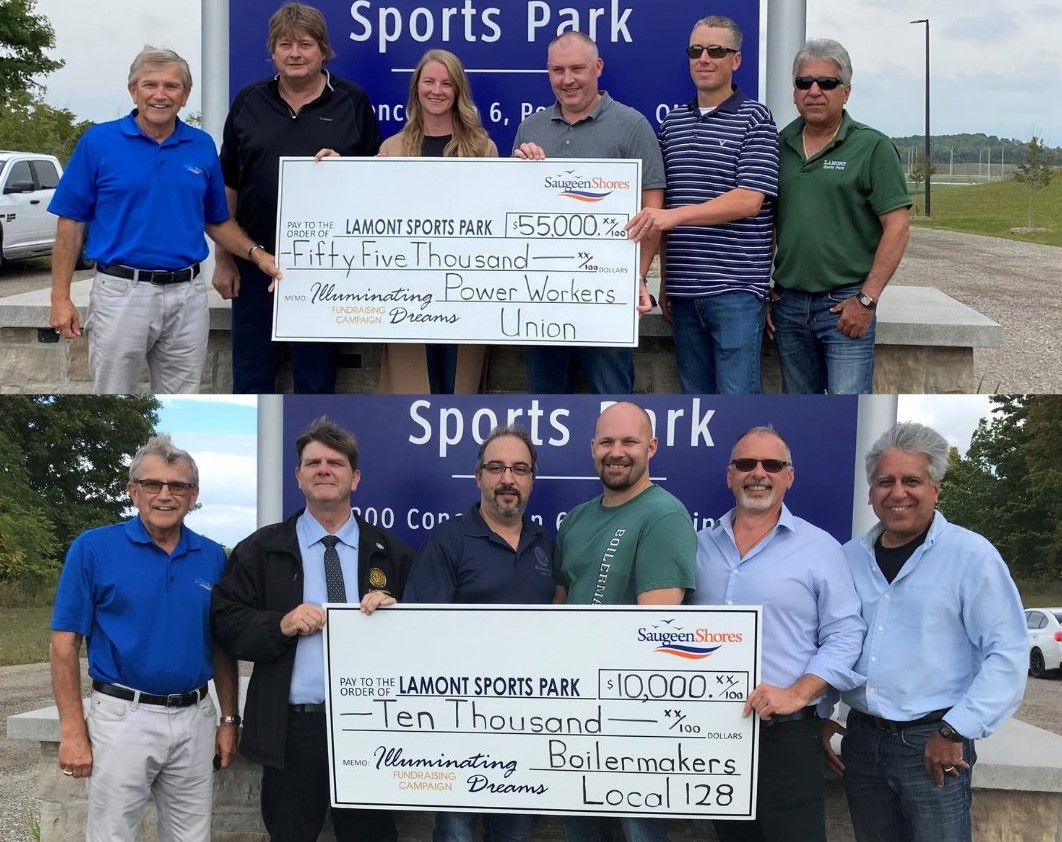 The Power Workers Union has given $55,000 to fund one of two accessible connectors from the Saugeen Rail Trail to the park.

The International Brotherhood of Boilermakers Local 128 has also given $10,000 to campaign.

The donations mean seven provincial labour unions have now given to the park’s Phase 2 development, totaling $155,000 in contributions.

The fundraising committee presents its final report to Saugeen Shores Council on Tuesday, as it wraps up the last of the campaign donations. 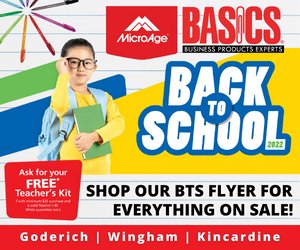